Last year, the 27th Annual Meeting of the German Crystallographic Society (DGK) was in Leipzig, Germany. This year the conference was organized jointly with the Polish Crystallographic Association (PCA). Over the four days, there were 18 sessions (three parallel), seven plenary talks, and two poster sessions with 128 poster presentations on different topics of crystallography. The first plenary talk of Rolf Hilgenfeld about the Corona-Virus was an up-to-date and very exciting talk. I had many interesting conversations with other crystallographers and learnt a lot about their research topics. The conference dinner in the Wrocław Zoological Garden with a guided tour around the Afrykarium was also nice. The number of different dishes was less than in Auerbachs Keller last year, but also very good and enough for everybody to get full.

In the breaks between the talks, there was some coffee and some snacks available. The poster sessions were nice to talk about science, but the rooms are smaller than in Leipzig last year or Essen two years before. On Tuesday, the Young Crystallographers gave their 11 lightning talks. The best three were awarded with a poster prize sponsored by STOE. Congratulations to Zhenyu Wang (Berlin/DE), Bipasha Debnath (Dresden/DE), and Elżbieta Wątor (Kraków/PL)! 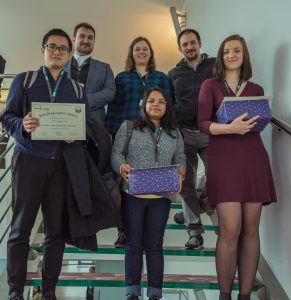 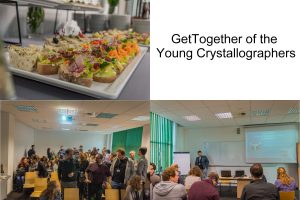 Wrocław (or in German Breslau) was a very nice city for a DGK conference. There were many nice restaurants and cheaper food than in Germany. I enjoyed the visits at day and at night. 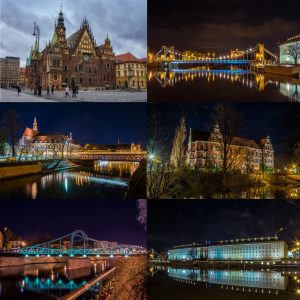