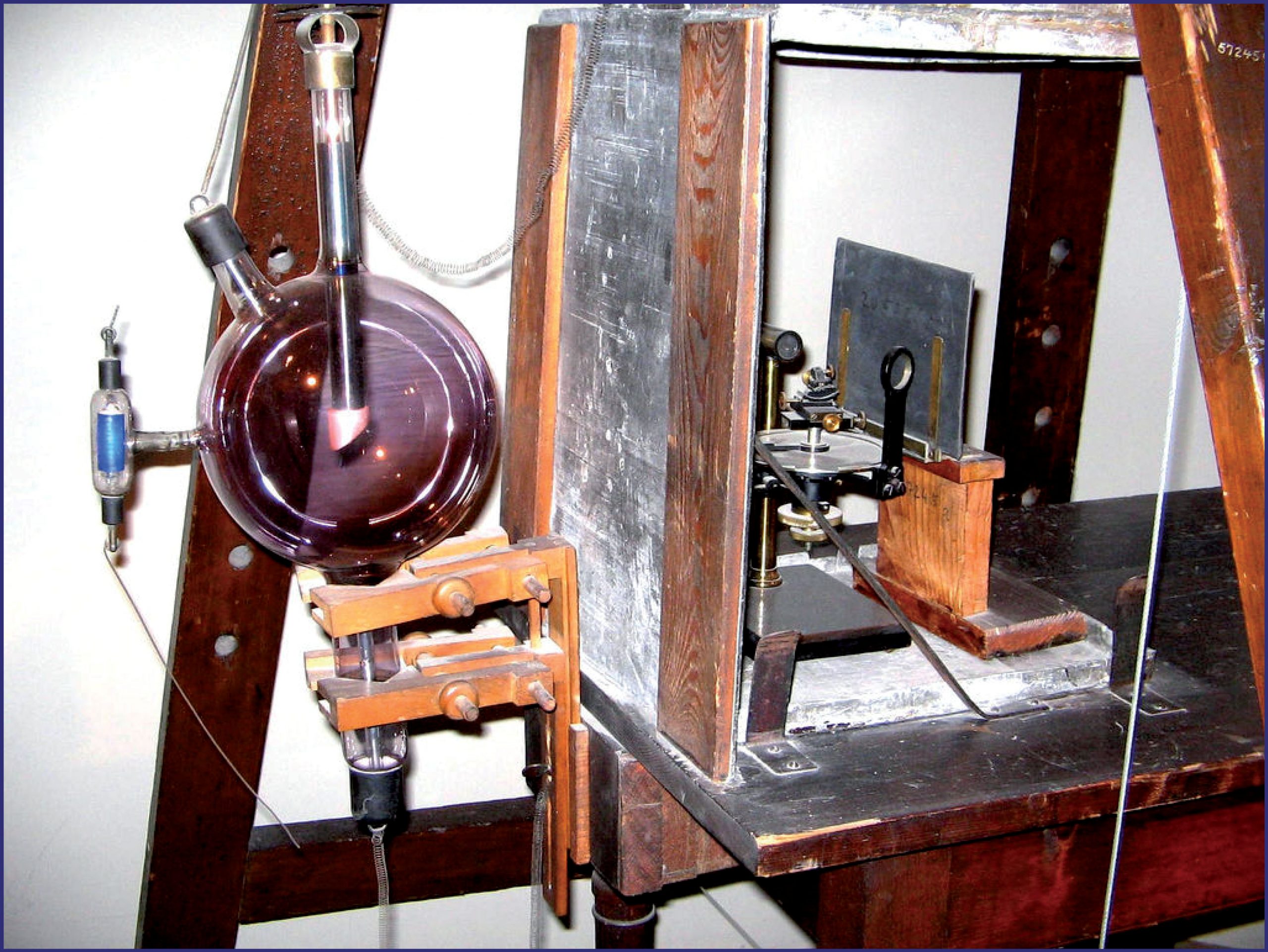 This epochal accomplishment simultaneously demonstrated the wave-like nature of X-ray radiation and the translational symmetry that defines crystallinity. Had Friedrich performed this study today, he might have been named a co-winner of the Nobel Prize. Instead, Friedrich’s status as a postdoctoral researcher on temporary loan from Arnold Sommerfeld to a Privatdozent, Max von Laue, situated Friedrich on the lower rungs of the German academic hierarchy. Consequently, Laue was named the sole recipient of the Nobel Prize in Physics in 1914, and Friedrich’s contributions seem eclipsed by the likes of the Braggs père et fils, Paul Ewald, Peter Debye and Laue himself. As evidence, the English language Wikipedia includes an entry for Friedrich Walter, an Austrian hockey player of the 1940s, but nothing for Walter Friedrich, who instead is memorialized only in the German Wikipedia.